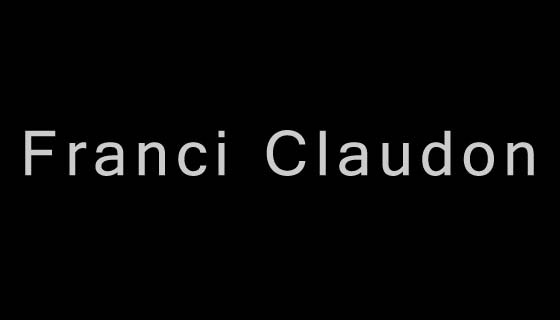 My mother passed away in August, just 3 weeks she of her 95th birthday. Her identity included mother, world traveler, fierce competitor and artist.

We share a deep love of nature generally and the ocean specifically. Shells, sea glass, stones, driftwood, feathers – both of us have collected far more of these than jewelry, purses or fancy shoes.

She also introduced me to art – both creating my own and by exposing me to the art of the masters and her own art. She rarely complained but would regularly comment how cruel it was of macular degeneration to slowly steal her vision from her. Like many mother daughter relationships ours was challenging at times but we experienced tremendous healing in the last year and a half due in part to me taking the leap to embrace my true identity as artist.

Since her passing I’ve thought about lineage – mine and hers – and legacy. What mark will I leave when my earthly journey ends? I do not have children and even if I did I believe I would still be asking myself these questions. There is a dance in this pondering between the ego and the heart – with neither being more or less virtuous than the other. I DO want to be a financially successful artist, I want to create a body of work that will stand the test of time. A solo show at the Metropolitan Museum of Art in New York? I wouldn’t say no.

I was in my late-40’s when I finally stepped (well, was kind of pushed) off the “safe” path. I didn’t do it smartly or elegantly and, because I waited so long, I had a lot of self excavation to do. And then it took me another few years before I finally said I’m an artist and that’s what I’m going to do. I used up a lot of resources to get from where I was to where I am today. I am not beating myself up over it, it’s what I did and I love where it’s gotten me.

And I would love to have done it sooner, smarter, invested $ vs. spent $, chose love not fear more often and more fiercely.

So now I have set the foundation to build MY life on. If I can somehow save someone else (maybe you?) a year, a month, a week or a DAY of waiting to commit to their own possibility – yes! If I can encourage one parent to let their children be themselves and not guide them towards “safety” out of protection – yes! That is my job as Possibility Provocateur.

It’s a big vision. It’s how I want to serve. It’s the legacy I want to leave.

Care to join me out here in the wilder-ness? I gotta say, it’s a heck of a lot of fun.

← possibility of art
art as magic →